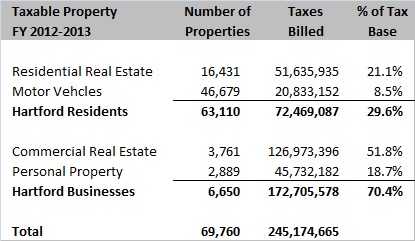 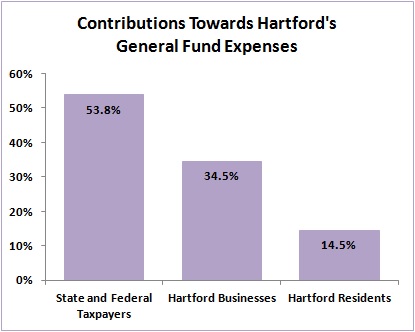 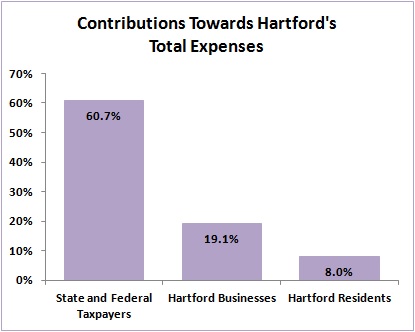 One thought on “Hartford’s Funding Sources”